IT IS ORDERED that the petition for review is granted as to the following issues:

1. Whether the Labor and Industry Review Commission (“the Commission”) reasonably concluded that Friendly Village's filing of an application for unemployment account successorship was both untimely and not permitted due to excusable neglect.

2. Whether the Commission should have considered the interests of justice in determining whether Friendly Village’s application was untimely as a result of excusable neglect.  . . .

Appeal from the Lake Circuit Court

[1] Neurologist Subhasree Misra, M.D., signed an employment agreement with Neurological Institute and Specialty Centers, P.C. (“NISC”), that contained a restrictive covenant prohibiting her from practicing medicine independently or as an employee for an organization within five Indiana counties for two years after the expiration or termination of the agreement. Dr. Misra resigned from NISC and started practicing medicine in Illinois. NISC sued Dr. Misra for breach of their agreement and filed a motion for preliminary injunction to enforce the restrictive covenant. The trial court denied the motion, concluding that NISC had failed to demonstrate a reasonable likelihood of success at trial because Dr. Misra is not practicing medicine in the prohibited counties. On appeal, NISC argues that the trial court erred in denying its motion for preliminary injunction. We affirm.

[2] The relevant facts are undisputed. In December 2010, Dr. Misra signed an employment agreement with NISC that contains the following restrictive covenant:

(i) practice medicine independently, in private practice … nor as a physician employee or contract provider of services for an individual, organization, or institution … within the five (5) county area referenced below ….

Ex. Vol. 1 at 52. The five-county area comprises Lake, Porter, Jasper, LaPorte, and Newton Counties in Indiana. Id. at 53. In November 2017, Dr. Misra gave notice that she would be resigning from NISC. In January 2018, she signed an employment agreement with Midwest Neurology Associates (“Midwest”), whose principal office is in Lake County, Indiana. Since joining Midwest, Dr. Misra has practiced medicine only in Midwest’s office in Cook County, Illinois.

[3] NISC filed a complaint against Dr. Misra for breach of the employment agreement and also filed a motion for preliminary injunction to enforce the restrictive covenant. After a hearing, the trial court issued an order denying NISC’s motion that reads in relevant part as follows:

"To obtain a preliminary injunction, the moving party must demonstrate by a preponderance of the evidence; a reasonable likelihood of success at trial; the remedies at law are inadequate; the threatened injury to the movant outweighs the potential harm to the nonmoving party from the granting of an injunction; and the public interest would not be disserved by granting the requested injunction. To show a reasonable likelihood of success at trial, the moving party must establish a prima facie case. Here, law and facts are not in NISC’s favor. The restrictive covenant at issue, drafted by NISC, appears clear on what it prohibits and what it permits: it prohibits practicing medicine within five designated counties, none of which include the county in which Dr. Misra now practices.… If NISC wanted to restrict Dr. Misra from competing in the same geographical area as itself, it could have simply included a restriction on practicing in Cook County, Illinois; or it could have set forth a radius within which Dr. Misra could not practice. It did neither.

The uncontroverted and credible evidence shows that Dr. Misra only sees patients in Illinois and that she is not even permitted to practice in Indiana due to lack of malpractice insurance coverage there. While her employer, Midwest, is located in Indiana, she is not. Because the court finds and holds that NISC has not shown, by a preponderance of the evidence, a likelihood of success at trial, the court declines to analyze the remaining factors."

[5] “When considering whether to grant a preliminary injunction, the trial court is required to make special findings of fact and conclusions thereon.” Clark’s, 4 N.E.3d at 780 (citing, inter alia, Ind. Trial Rule 65(D)). “On appeal, we must determine whether the evidence supports the trial court’s findings, and whether the findings support the judgment. We will not disturb the findings or judgment unless they are clearly erroneous.” Id. (citation omitted). “[T]he power to issue a preliminary injunction should be used sparingly, with such relief granted only in rare instances in which the law and facts are clearly within the movant’s favor.” Id.

[6] Indiana courts have recognized that “covenants not to compete are ‘in restraint of trade and not favored by the law’; however, they are enforceable if they are reasonable.” Hannum, 64 N.E.3d at 877 (quoting Cent. Ind. Podiatry, P.C. v.

To obtain a preliminary injunction, the moving party has the burden to show by a preponderance of the evidence: (1) a reasonable likelihood of success at trial; (2) the remedies at law are inadequate; (3) the threatened injury to the movant outweighs the potential harm to the nonmoving party from the granting of an injunction; and (4) the public interest would not be disserved by granting the requested injunction.

Id. at 779-80. “If the movant fails to prove any one of these requirements, the trial court’s grant of an injunction would be an abuse of discretion.” Id. at 780. Krueger, 882 N.E.2d 727, 729 (Ind. 2008)). The reasonableness of the covenant between NISC and Dr. Misra is not at issue here; the only question is how it should be interpreted. We review the trial court’s interpretation of restrictive covenants de novo. Id. We give effect to the parties’ intentions as expressed in the four corners of the contract, “and clear, plain, and unambiguous terms are conclusive of that intent.” Oxford Fin. Grp., Ltd. v. Evans, 795 N.E.2d 1135, 1142 (Ind. Ct. App. 2003). We may not construe clear and unambiguous provisions, nor may we add provisions not agreed upon by the parties. Id. [7] NISC argues that the restrictive covenant “expresses the parties’ intention that, should Dr. Misra cease to be employed by [NISC], she is not permitted to practice medicine either on her own, or for an ‘organization’ [such as Midwest] which is providing services within the five-county area encompassing Lake, Porter, LaPorte, Newton and Jasper counties.” Appellant’s Br. at 30. NISC’s interpretation adds language to the covenant that simply is not there. The covenant prohibits Dr. Misra from practicing medicine independently or as an employee in the five-county area; it does not prohibit her from practicing medicine as an employee of an organization that provides medical services in that area. Because it is undisputed that Dr. Misra is not practicing medicine within the five-county area, we conclude that the trial court did not abuse its discretion in denying NISC’s motion for preliminary injunction. 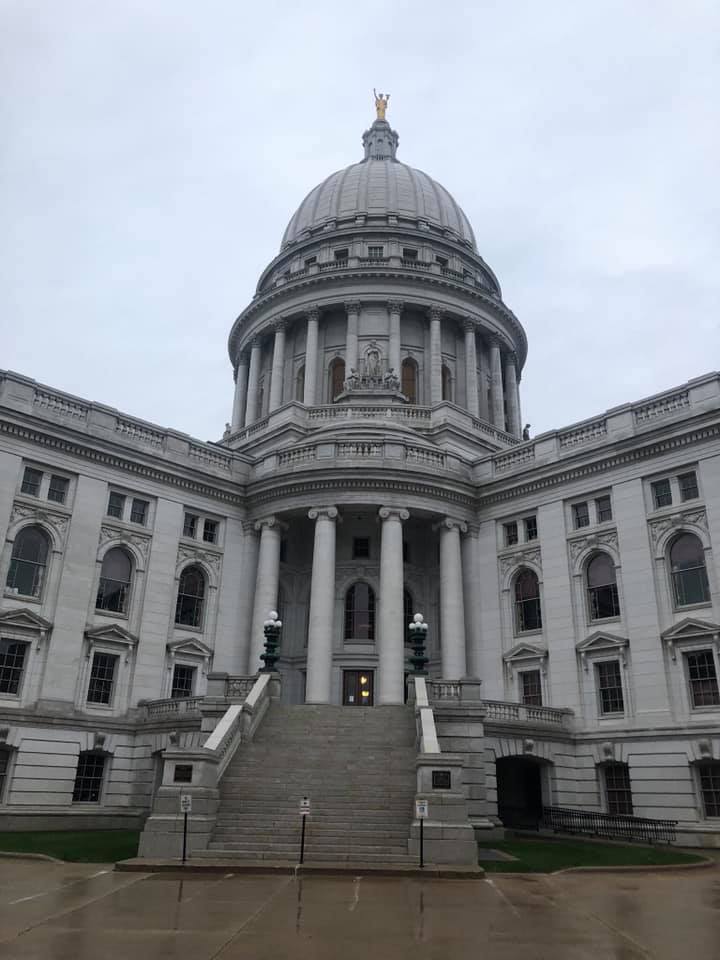